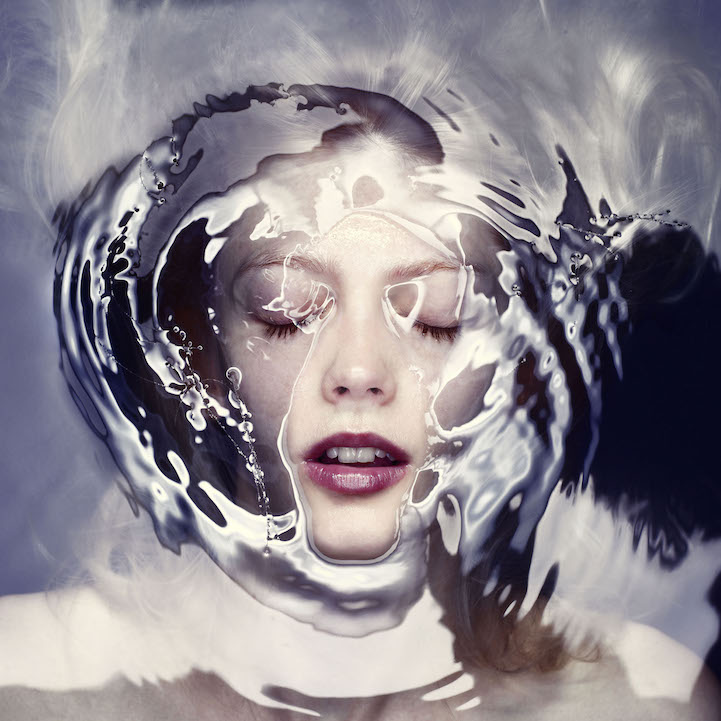 Today women often feel like they have to prove themselves. They feel that they have the same value as men and that they are currently still not being treated as equals, so they set out to correct this injustice and some even go as far as trying to prove that they’re better than men. (Copying a behaviour that causes inequality).
And how do they set about doing this? By following men’s rules and by adjusting themselves to a societal model that was designed in the absence of women. And therein lies the problem…

I feel like I can express myself freely on the subject because I too went down that road and hit a wall of false beliefs. I always defined myself as a feminist, but I failed to understand that the recognition of myself as a woman wouldn’t come from the imitation of men. Far from being the answer, it is even the main cause of our unhappiness and bad health. We put tremendous pressure on ourselves to achieve our goals and once we reach those goals, once we “succeed”,  we see that the success is empty, we don’t get the satisfaction we hoped for and we crash.
Following the confrontation with this dead-end, many women have a burnout, get depressed or they end up being bitter: life does not answer to their expectations, they feel “betrayed” by a promise of happiness and satisfaction that they invented themselves. This meltdown is not a sign of weakness, it’s only a signal that’s trying to make you see that something is not right, it’s an opportunity.
A woman has 2 options in this situation: 1) she can see a therapist to treat her “illness” or take some drugs, recover and go back to her old lifestyle or 2) She can take this opportunity to ask herself some questions, to listen to her body and redirect her life towards a more suitable direction. She can come to the realisation that we need a sense of meaning in life to be able to live a happy life, that we need to understand the reason why we’re doing something to be able to find our place in life.

Women in our society

If we finally want to restore the balance between masculin and feminine energies in our society, then women need to start choosing their own trajectories, start defining their own set of rules and build their lives according to their own values. The total lack of female values in today’s society is the result of the absence of women in all public domains in the past and the complete integration of male values by women.
Women who “go far” today and who reach influential positions in governments or big companies are unable to implement any changes because they completely took over male behaviour and masculin values to get accepted by their male counterparts. It’s not because a woman wears a dress and high heels that she’s feminine: it’s by accepting her interior femininity and by letting this femininity shine on all her actions and words that a woman is feminine, no matter how she chooses to dress.

Women and the new consciousness

Why is it that women are currently more sensible to the injustices in the world? Let’s say we have a little more experience with injustice and exploitation and we’re able to recognise an unbalanced situation when we see one. We’ve long been in the “weaker” position in our world in all regions, all cultures, all societies. We easily recognise situations of exploitation, abuse and of indifference before suffering, which are still very much alive in our collective memories.
We never really believed the story that turned us into less valuable creatures than men, less deserving of respect, less able to survive alone. Did women, at their core, believe the stories that were being told by their religions, their men, their societies? I don’t think so. Women shut up because they feared for their existence, because their survival instinct kicked in. This silent disagreeing resulted in a natural distrust towards authority and towards the discourse of the people in charge and it is this very scepticism that is making us see clearly today.

Women have one big advantage, they are naturally more sensitive to the energies of the earth because of the gift of creation they share and because of the feminine nature of the earth. Many women heard the cry for help of our endangered planet and they are motivated to organise themselves, once again, for it’s survival and the survival of our species.
All the atrocities that are committed against the earth are also committed against women. We can easily detect the parallels between the looting of the earth and the rape of women, between the attitude of negation and inaction towards our climate crisis and misogyny, which is the systematic denial of the value of women, between the restrictions that are put on nature (laws that prohibit the growth of certain heritage vegetables, obligatory use of pesticides…) and the limitation of women’s rights worldwide (regression of women’s freedom worldwide, limitation of laws that guarantee the sovereignty of women…)…

Today we strongly feel the injustice of this situation and even if not all women are consciously aware of these parallels, many sense them. This feeling is our advantage, it means we’re asking questions: questions about the justification and the legitimacy of the exploitation of natural resources, questions about the warmongers that rule the world today, questions about austerity politics to create abundance, questions about efficient natural cares that are eradicated to make way for expensive chemical treatments, questions about our food that is less and less natural and more and more artificial.
Little by little, more women are waking up and seeing the connections between the problems we face in our daily lives and the reality that is surrounding us on this planet.

How can women bring more female values to this world?

How do we catalyse a movement towards more well-being? By choosing a different road than the one that lead us to the disarray we face today. By making decisions that are in the interest of our preservation and the preservation of the planet, by taking care of our health, our well-being in the way that comes naturally to us, instead of the way we are being taught or told, by systematically choosing to follow our hearts, to listen to our feelings and by re-introducing female values (sharing, softness, compassion, respect of life, fertility, intuition, connection, abundance…) in every domain of life. It’s enough to be who we naturally are and to reclaim the place that is naturally ours. Every woman that chooses her autonomy and that chooses to build her life around her own values, instead of the values that were handed down to her, will inspire many others.