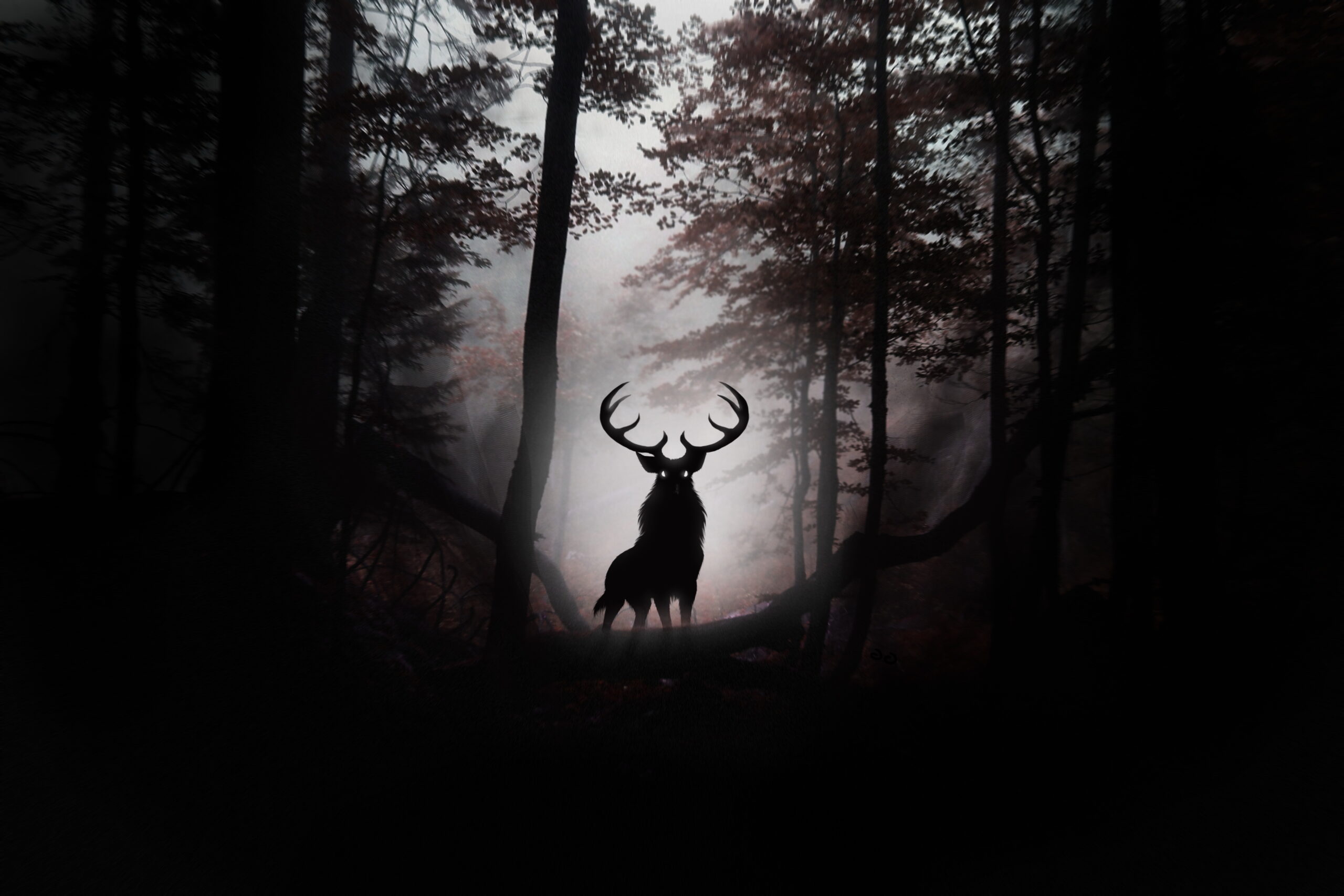 As our world is changing, more and more of you are living what you call a “spiritual awakening”. What this means is that you are beginning to see what has been there all along, you are beginning to understand what you already know, you are expanding your reality. Unfortunately, with this expansion often comes an increased polarisation of perception of reality, of opinion & behaviour. Often this leads to a mentality of us against them, without nuance. Reality is reduced to a battle between good and evil where the evil side is feared & despised. I received this message about the polarisation of our world and it’s imagery really spoke to me. I hope it can help you as well to assume your responsibility and not demonise half (or more) of the world’s population. It’s time we stop acting as victims, it doesn’t suit us.

“As your reality is expanding, it is also becoming more extreme: what you can perceive as “bad” or “good” in the world is intensifying as you’re vision of reality is becoming larger. You feel like the precipice between good and bad is becoming deeper with all the evils you are perceiving more clearly. Before you know it you’re making reality into one big battleground between good and evil, between light and dark, when really it’s a question of conscious and unconscious beings. As you identify with the “good” side, you come to fear the “dark” side and you seek to eliminate, destroy it. Do not make the mistake of thinking of part reality as unworthy of existence, as you’ll perpetuate the behaviour of those you see as wrongdoers. No real change can come if you keep thinking in terms of contradiction and if you keep spreading war-like energies, neither from fearing energies contradictory to yours. Instead, think about your responsibility in the question and take positive action to restore the reality you live in today.

Why would you fear these dark entities when you know and feel in your heart that universal change is inevitable? Even the “dark” forces of this planet are playing their role in the current consciousness evolution. Because they are unconscious, they think they are doing everything they can to stop the change, while in fact they are co-operating in a greater design they do not know of. They are forcing people into misery and despair, until these people have only one available option: stop accepting their inferior position and seize their personal power to find a solution to their problems. The great injustices of this world prove to be a fertile environment for personal emancipation and the re-assessment of commonly accepted values. Would as many of you be waking up if the injustice and cruelty of the world weren’t that obvious?

Don’t think of them as evil superpowers that rule the planet, think of them as spoiled children that have to learn how to share their toys. If you look objectively at politics, industry, religious institutions in your world, you will recognise child-like behaviour. As they feel the rising opposition, their behaviour becomes more and more fear-based and they act like irrational children. On a soul-level that’s who they are: inexperienced souls who have yet a lot to learn.
Now ask yourself the question: is the current situation the fault of the child? Is it not true that it’s parents, who are supposed to be wiser, neglected the child and didn’t set an example on how to act? You lightbeings, conscious beings, you came here to set an example. You are here to share your experience and restore balance. You are not here to undergo the world, you are the “old” souls who are supposed to share your knowledge, wisdom & guidance. You are the adults who are letting the children run the world and in doing so you are creating a great injustice to yourself and the world.

Step into your role, step into adulthood, now is the time. You are not here to eradicate the child, you are here to show him how to act, you are here to offer guidance and in doing so lead others to a conscious existence. You are here to recognise and acknowledge the outer child in society and your inner child as well. Real change comes from seeing reality as it is and stepping into your personal mission to harmonise the reality that you helped sustain. It is time to take your responsibility and do what you came here to do, to start creating a just reality based on equality and harmony.”