The Zen master and the scorpion 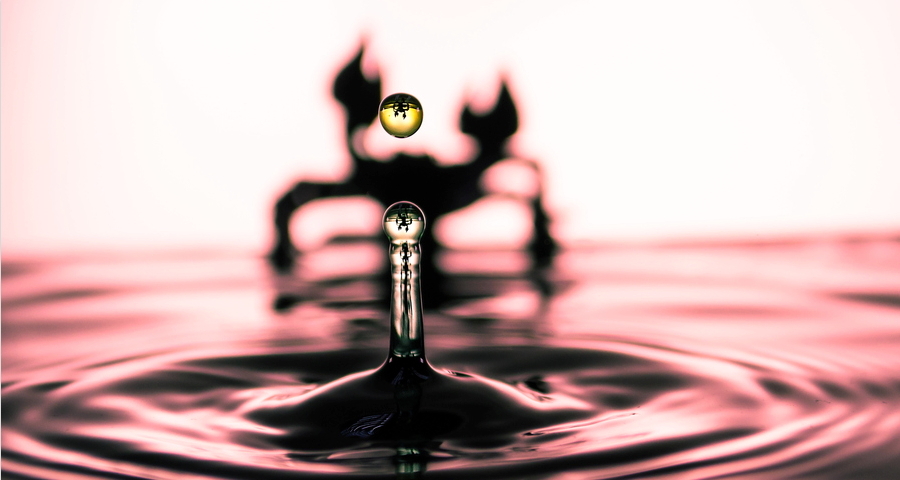 A Zen master saw a scorpion drowning and decided to draw it from the water, and when he did, the scorpion stung him.  Because of the pain, the master dropped the animal which fell in the water.  The master attempted a second time to get it out of the water and the animal stung him again.  Someone who was observing approached the master and said:-.

Excuse me, but you are stubborn!  Don’t you understand that whenever you’ll attempt to pull it out of the water, it will sting you?  The master replied:-the nature of the scorpion is to sting, and this will not change mine which is to help.

Then, using a leaf, the master drew the water scorpion from the water and saved its life and continued:

– Do not change your nature if someone hurts you; just take precautions.  Some pursue happiness, others create it.  When life presents you thousands of reasons to cry, show it that you have a thousand reasons to smile.  Worry more about your consciousness than your reputation.  Because your conscience is what you are, and your reputation is what others think of you…

If life presents you with a sting, think about this little story: take your precautions, but don’t change who you are. Don’t worry about other people’s opinions and KEEP SMILING.