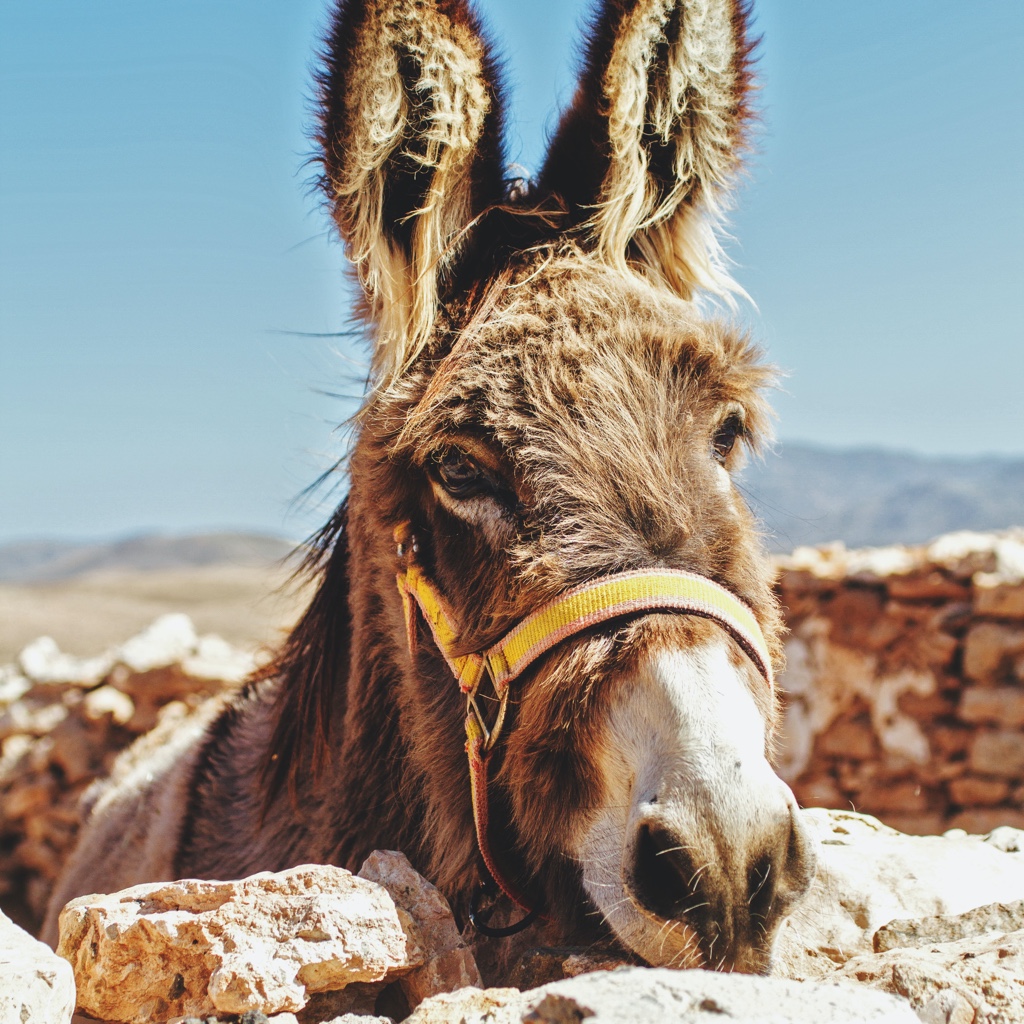 One day a farmer’s donkey fell down into a well.

The animal cried piteously for hours as the farmer tried to figure out a way to get him out.

Finally he decided it was probably impossible and the animal was old and the well was dry anyway, so it just wasn’t worth it to try and retrieve the donkey.

So the farmer asked his neighbors to come over and help him cover up the well. They all grabbed shovels and began to shovel dirt into the well.

At first, when the donkey realized what was happening he cried horribly.

Then, to everyone’s amazement, he quieted down and let out some happy brays.

A few shovel loads later, the farmer looked down the well to see what was happening and was astonished at what he saw.

With every shovel of dirt that hit his back, the donkey was shaking it off and taking a step up. (Shifting)

Pretty soon, to everyone’s amazement, the donkey stepped up over the edge of the well and trotted off!

Moral: Life is going to shovel dirt on you. The trick to getting out of the well is to shake it off and take a step up.

Every adversity can be turned into a stepping stone.

The way to get out of the deepest well is by never giving up but by shaking yourself off and taking a step up.

What happens to you isn’t nearly as important as how you react to it.

We find and share inspiring stories from around the world. We invite you to read them, re-read them, meditate on them and share them with as many people as possible.

Comment below to give us your feelings or tell us about a life experience that makes sense with this story.

Fable for Our Time

3. It doesn’t interest me

To Tell "I Love You"