The 10 most used mass manipulation strategies 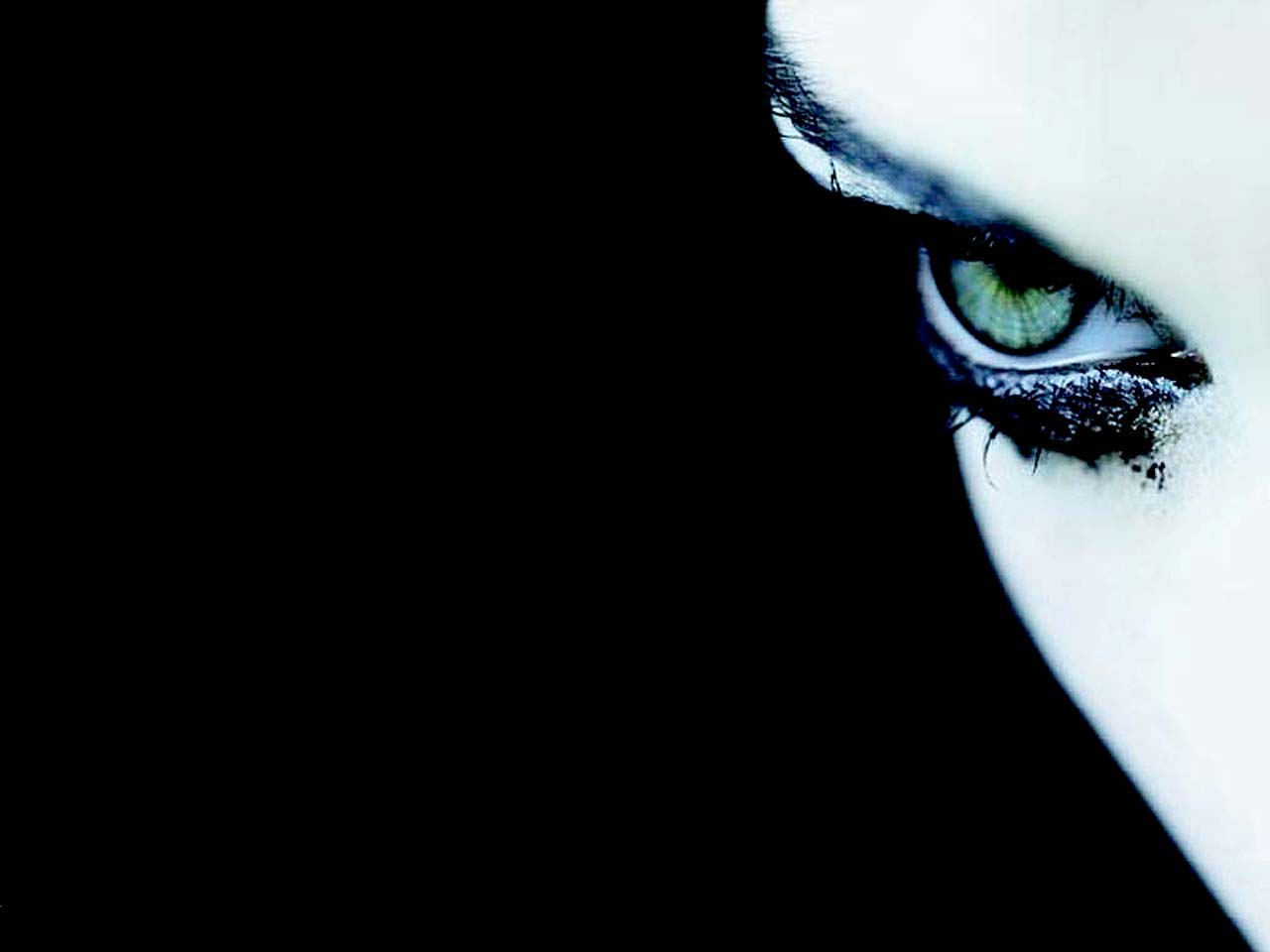 In the year 2002, the French writer Sylvain Timsit published a decalogue of the strategies that are most frequently used by the media and political elites to manipulate the masses .

It is a list that has been attributed by a press error to Noam Chomsky, a philosopher, linguist and politician who has also described how through entertainment the mass media they achieve the reproduction of certain relations of domination.

Timsit’s list has become very popular because it describes in a concrete way ten situations in which surely all of us could identify. Next we will describe Sylvain Timsit’s strategies for manipulating public opinion and society .

Distraction is a cognitive process that consists in paying attention to some stimuli and not to others involuntarily and for different reasons, among which is the interest generated by these stimuli and the intensity or attractiveness of these .

It is a process that can be easily used as a strategy to divert attention from political or economic conflicts. It is usually done by encouraging information overload, or when such information it contains a strong emotional charge .

For example, when news programs dedicate entire days to reporting tragic events and minimize the moments destined to report problematic political events. This type of distraction fosters disinterest in acquiring in-depth knowledge and discussing the long-term implications of political decisions.

2. Create the problems and also the solutions

The author explains this method by means of the formula: problem-reaction-solution, and explains that a situation can be explained with the intention of causing a specific reaction to a specific audience , so that this public demands measures and decision making to solve the situation.

For example, when political powers remain indifferent to the increase in violence in a city, and then deploy police laws that affect freedom and not only reduce violence. The same when an economic crisis is defined as a necessary evil that can only be counteracted by means of cuts in public services.

It refers to applying changes that are important gradually, so that public and political reactions are equally gradual and easier to contain.

Sylvain Timsit gives as an example the neoliberal socioeconomic policies that began in the 80s, and that have had a gradual impact without its negative consequences opening the way to a truly massive revolution.

4. Defer and leave for tomorrow

Many of the measures taken by governments are not popular among the population, so one of the most used and effective strategies is that of suggest that this measure is painful but necessary , and that it is necessary to agree on it in the present, although its effects will be perceived years later.

In this way we get used to the process of change and even its negative consequences, and by not being an issue that affects us immediately we can more easily associate with the possible risks.

As an example, Sylvain Timsit mentions the passage to the euro that was proposed in 1994-1995, but was applied until 2001, or the international agreements that the US imposed since 2001 in Latin America, but which would be in force by 2005.

Another strategy that is used very often is to position the public as a group of people who are naive or incapable of taking responsibility for themselves , or to make critical and responsible decisions.

By positioning viewers in this way, the media and political powers make it easier for the public to effectively identify with that position and end up accepting the imposed measures and even supporting them with conviction.

5. Appeal more to emotions than to reflection

It refers to sending messages that directly impact the emotional and sensitive record of the public, so that through fear, compassion, hope, excitement, among other emotions or sensations, it is easier to implant ideals of success, or standards of behavior and of how interpersonal relationships should be .

6. Recognize the other as ignorant and mediocre

This strategy is reflected, for example, in the significant differences between the quality of education and the resources allocated to it according to the socioeconomic and political class to which it is directed.

This means that the use of technologies is reserved for a few, which in turn hinders large-scale social organization. Likewise, causes some populations to recognize themselves as simply victims , without possibilities of being active.

It is about reinforcing the feeling of success and satisfaction for the situation in which we find ourselves, even if it is a precarious or unjust situation , which means that we do not develop a critical thinking about that situation or that we even justify it.

At the other extreme is the fact that we think that the situation we are in is our fault, that is, making the individual believe that he is responsible for his own misfortune (that he thinks he is not very intelligent or that he makes little effort; instead of recognizing that there is a social system that tends towards injustice).

A) Yes the organization and the exercise of resistance or revolt are avoided ; and people tend to self-evaluate and blame ourselves, which in turn generates passivity and favors the appearance of other complications such as depressive or anxious states.

10. Knowing people better than they know themselves

Timsit proposes that the advances that science has made in the understanding of human beings, both in the area of ​​psychology and biology or neuroscience, have achieved a greater knowledge about our functioning; however, they have not generated a process of self-knowledge at the individual level, with which the elites continue to possess the wisdom and control of others.