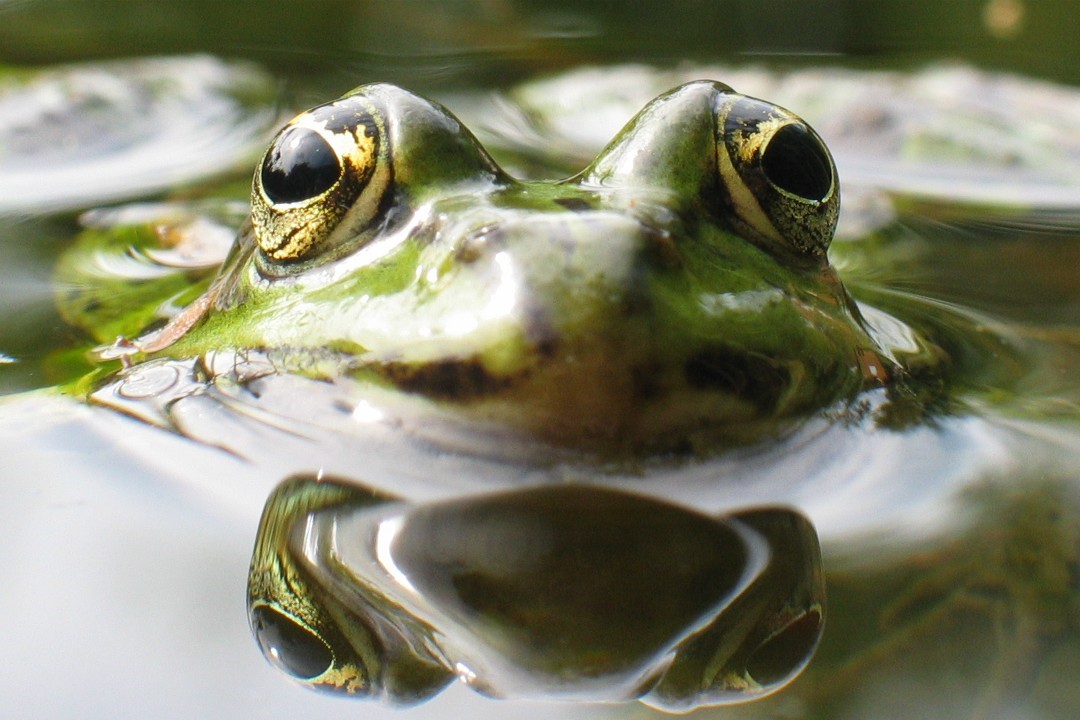 Just when the water is about to reach its boiling point, the frog can no longer adjust itself. At this point, the frog decides to jump. It tries to jump, but it is incapable of doing so, as it has used up all of its strength adjusting its body temperature. Very soon, the frog dies.

If we allow people to make us blow up physically, emotionally, financially, spiritually, or mentally, they will keep doing it.
Let us decide when to jump! We are going to jump while we still have the strength