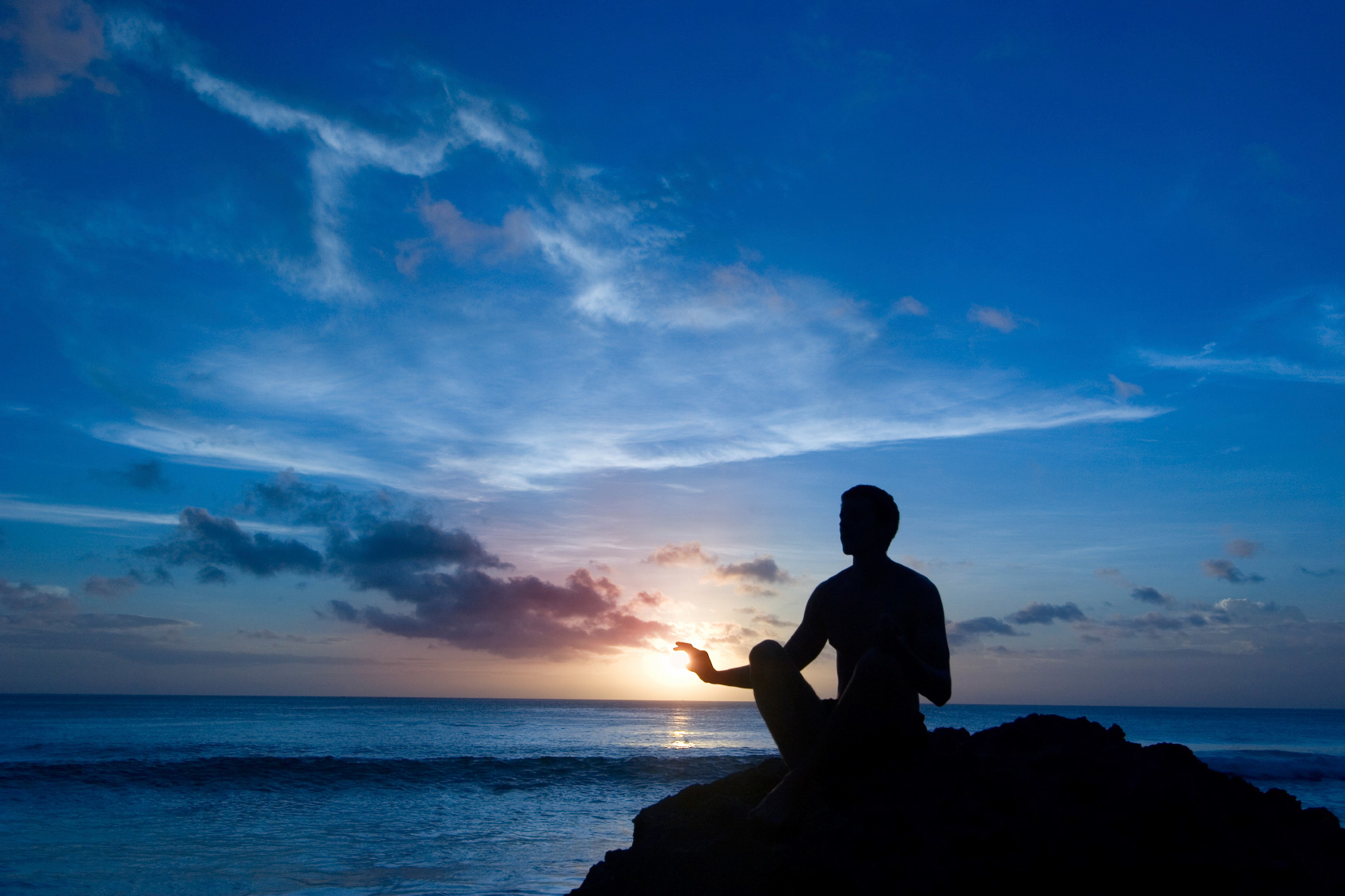 How the world sees spirituality:

Let me illustrate this with my own example. I don’t know about you, but when I tell most people I’ve chosen a spiritual walk of life and that I want to teach spiritual development, people give me funny looks and I usually get some weird reactions. Am I going crazy? Did I have a meltdown? (Because people are known “to find god” in their moments of despair.) Am I on drugs? (maybe the LSD that I’m probably taking is making me hallucinate?). And also: Did I join a cult? (It must’ve been those scientology people that brainwashed me, right?).

What spirituality actually is:

Well, actually, none of the above 🙂 I still have my sanity, I’m not on drugs and I most certainly did not join a cult. The reason that I get these kinds of questions is because people are uninformed. So, let me inform you and tell you all about what spirituality is for me. Because spirituality is, first of all, a highly individual experience and no 2 people will experience it in exactly the same manner. We all need to find our own way and there are no rules attached to a truly spiritual life.
This also why religion ≠ spirituality. This is a common misgiving. It’s not because you’re part of a religious group that you’re necessarily a spiritual person. For example: Is a catholic man spiritual because he goes to church from time to time and because he got married in church? Of course not: what makes these acts spiritual are his intentions when performing them. Is he performing these rituals because he thinks he’s going to hell if he doesn’t or just because his family has always been doing this? Or, is he performing these rituals because they are meaningful to him, because in his eyes they make him a better person, because they help him understand life and add meaning to his actions.
This is what spirituality actually is: it’s a way of being, it’s who we are and what we live at EVERY moment in life, it’s not a ritual we can perform a couple of times a week. It’s a consciousness that motivates all of our thoughts and actions. It’s not something we can switch on on sundays when we go to church and we want to be forgiven for our sins and we can switch off when we go to work and want to make some money. It’s not balancing out good deeds and bad deeds, it’s living a life in coherence with one’s deepest wishes and values and it’s living this at every moment. It’s accepting your mistakes and learning what it is you needed to understand by committing them. It’s not having a gaping abyss between who we are at work, at home, with friends etc. Spirituality is not playing a role, it’s being. Being: you can’t choose to be one moment and not be the other.

We (that is all of humanity all over the world) have a bad history of spiritual thought. Lust of power and money disguised as spirituality has caused a lot of oppression, suffering and division in the past and new spiritual thinkers historically have always been persecuted, ridiculed, eliminated. No wonder we’re kinda suspicious towards spirituality.

True spirituality can only sprout from a critical mind: a mind that doesn’t oppose giving up pre-conceived ideas and that’s open to receiving new ideas. A spiritual mind is an observant mind, it will evaluate it’s own thoughts, actions and words and discard those that don’t serve the soul or that impact life in a counter-productive way. A spiritual person has a profound understanding of the actions (s)he undertook in the past and of the mechanisms at work in their lives, they learn from their mistakes and see every event as an opportunity for growth and life itself as a very interesting learning experience. This person grows with every experience and knows instinctively which decisions to make in order to live a happy and rewarding existence.

True spirituality is empowering: it opens our eyes to see reality as it is, but it adds the knowledge that we have a choice at any given moment to change this reality. This means the person is not a victim, but a creator. It stimulates us to be free-thinkers and to follow our own path in life instead of being influenced by other people’s opinions and ideas. It gives us the entire responsibility of our own lives.

A truly spiritual person goes through life with joy and peace of mind, for (s)he understands that (s)he is part of a greater whole, acting as a perfect unit of the perfect functionality of the world and the universe. This person knows how to make the difference between his/her thoughts and actions and his/her greater essence. A truly spiritual person understands that existence is far more intricate and far more beautiful than human beings’ understanding of life as just the duration of a life-span. This person knows that death is not an ending, but the beginning of something new and that, like nature, human beings and all of humanity also move in cycles and not just in a linear pattern, as an exception to the rule.

True spirituality is all-inclusive. The idea of discriminating against another person because of provenance, skin-colour, gender, interests etc. seems ridiculous to a spiritual person, because this person knows that every other person is part of him/her, just like every other part of creation is part of him/her and part of the divine. This person can see a divine spark in everything and deeply feels a connection to every other person, living being, part of the universe. This invokes a deep sense of respect and understanding towards his/her surroundings.

True spirituality finally, means not having given up hope that things will change for the better. Not in a naive way, for the spiritual person has a very lucid perception of reality and a very precise idea of all the work involved in bringing about real change, but in an ambitious, trusting way. The truly spiritual person knows that spirituality has the power to bring people together, instead of dividing them, to install a climate of co-creation, to create a society where creativity thrives and where new solutions are being found for today’s challenges, where renewable energy sources are the norm, where all people are able to benefit from healthy food and a green environment. What spirituality ultimately does is this: it makes people stop putting their destiny in the hands of other people, putting their faith in the hands of god, of their family, of their government, of their employers… It makes individuals take full responsibility for their lives and it makes them recognise the divine in them and see the power they truly have. It makes them want to work together with like-minded spirits to co-create the reality of their dreams.

The role of spirituality in our society

Today, most people feel like there’s something happening in the world, they feel that something is stirring. People are getting more and more agitated and there is electricity in the air. This not just a perception or a feeling, there is actually something happening: the world is shifting, existence is moving towards the next evolution. This shift in energy is what a lot of people are picking up on and it is the reason why lots of people are being motivated to connect to their spirituality, why they feel a supernatural urge to do this. As the change of energy is motivating people to look further than what they already know and to explore their spirituality, so does every person that awakens their spiritual dimension (and thus awakens their soul) feed the process of planetary evolution. This renaissance of spirituality has 2 main results: First of all the increasing number of connected people and spiritual souls is boosting our evolution and makes humanity one of the driving forces behind this incredible evolution. Secondly, the people that reconnected with their spiritual side are a lot more at easy in today’s world, they are more resilient and have a greater capacity to adapt. Because they have a greater understanding of themselves and of the dynamics of existence, they don’t suffer through the multiple rapid changes in today’s society like non-connected people do.